Stress is a constant element in everyday life. If you were to ask any of your family, friends, or acquaintances if they were under some stress, it would be a rare thing indeed to have someone suggest they were not experiencing any at all. And yet while stress is very common and in certain instances even necessary, too much of it can have highly detrimental effects on your life. It would be impractical to simply suggest removing all the stressors and problems in your life. But in order to mitigate the impact of stress on your wellbeing, there is a growing school of thought that suggests chiropractic might be a viable solution. 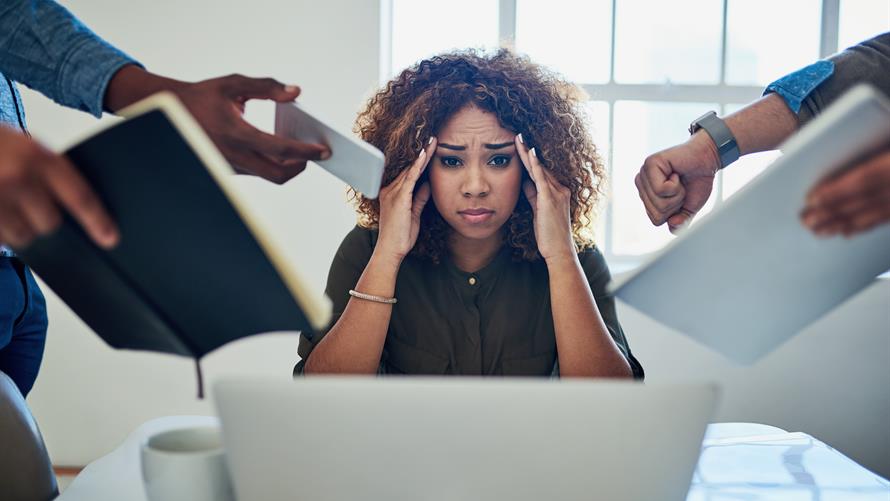 The Perils of Excessive Stress

First, it is instructive to review where our stress comes from and what it is doing to us. While the effects of stress can vary significantly from person to person, the most commonly reported sources of stress are financial instability, work/job, health problems, family duties, and the condition of the economy. This list is by no means comprehensive but can be easily relatable as to where many of us draw anxiety and turmoil. Even if we’re not being actively obstructed by a stressful situation, just the worry or anticipation of such an event is enough to generate harmful levels of stress.

At its most basic, stress is the body’s reaction to a situation perceived as harmful, whether this danger is apparent or not. Upon feeling threatened, a chemical reaction takes place in the body that is meant to bolster its ability to either engage or escape the conflict. You may have heard of this referred to as the “fight or flight” response. Typical characteristics of this condition include an increase in heart rate and blood pressure, along with quickened breathing and in some cases involuntary trembling. All of this is meant as a natural defense system, a way for our ancestors to maximize their chances of survival. And while our modern bodies are still conditioned to endure certain degrees of stress at any given time, if subjected to prolonged and enduring periods of stress and anxiety it will eventually take its toll, both mentally and physically. 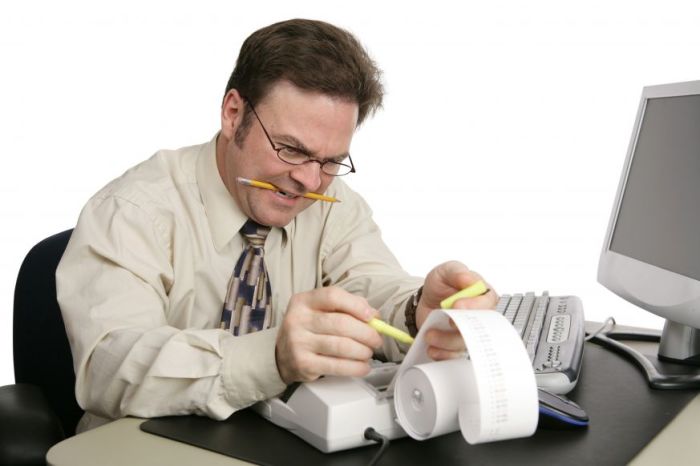 The most evident symptoms of stress tend to manifest as general irritability and anger, anxiety, or fatigue. People under stress can come across as distant or depressed and may exhibit difficulty completing tasks that would not ordinarily be a problem. While outward symptoms are worrying enough, perhaps more troubling is what goes on internally under prolonged duress.

When stressed our muscles tense and contract more erratically, which can inadvertently create migraines and headaches, or upset stomach. These, in turn, can cause problems falling asleep, and any time the body starts to become sleep-deprived, that opens the door up to all sorts of trouble.

Prolonged stress can heighten heart rate and produce inflammation in the arteries, which can lead to an increased risk of elevated blood pressure, stroke, and abnormal heart rhythms. Additionally, agitated adrenal glands produce cortisol, which in excess can lead to heart disease and diabetes.

Skin conditions such as acne, eczema, and psoriasis become much more prominent under stress. In some cases, this can even lead to permanent hair loss.
By now, it should be evident that too much stress poses severe risks to our physical bodies and mental stability. And while we as a society have prescribed numerous solutions as a means to combat stress in our lives, why should we consider chiropractic as one of them? 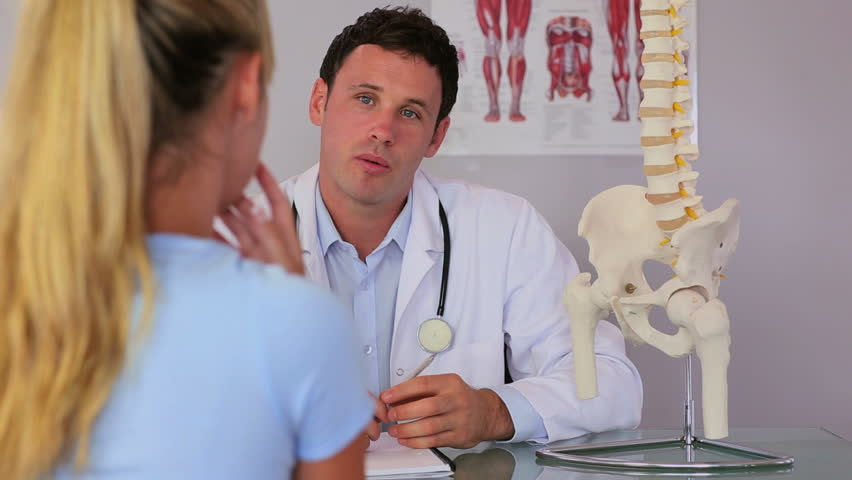 Chiropractic as a Viable Stress Relief

The term chiropractic is defined as a system of integrative medicine that is primarily concerned with the diagnosis and direct, manipulative treatment of the joints, particularly those related to the spinal column. The purview of chiropractic treatment involves numerous muscles, nerves, and organs in the body, which include not just the spine but the brain as well. Because these organs are tied so closely to the nervous system, many have determined that regular chiropractic care keeps those pathways healthy and promote better circulation as well as the body’s natural ability to process and mitigate stress. Specifically, chiropractic adjustments have been shown to activate the parasympathetic system, which can reduce extreme spiking during the natural “fight or flight” response. Conversely, if chiropractic care is neglected for extended periods, the back can inadvertently become misaligned. This may disrupt the natural flow of blood and nutrients that pass through the spine and may even cause undue strain as the body attempts its natural defenses against stress through a compromised nervous system.

Because the spine is tied to all your other limbs and extremities, regular chiropractic adjustments have been demonstrated to increase and in some cases restore movement and range of motion for many patients. This, in turn, keeps the body active, which leads to natural function and circulation, which can stave off depression and anxiety through improved health and ease of movement.

One key benefit of chiropractic is that it is generally not reliant on drugs and pharmaceuticals, or invasive surgery of any kind. While taking medication for stress under the advice of a doctor may be a solution absolutely worth considering, chiropractic may be worth exploring if you wanted to try a more natural remedy first. 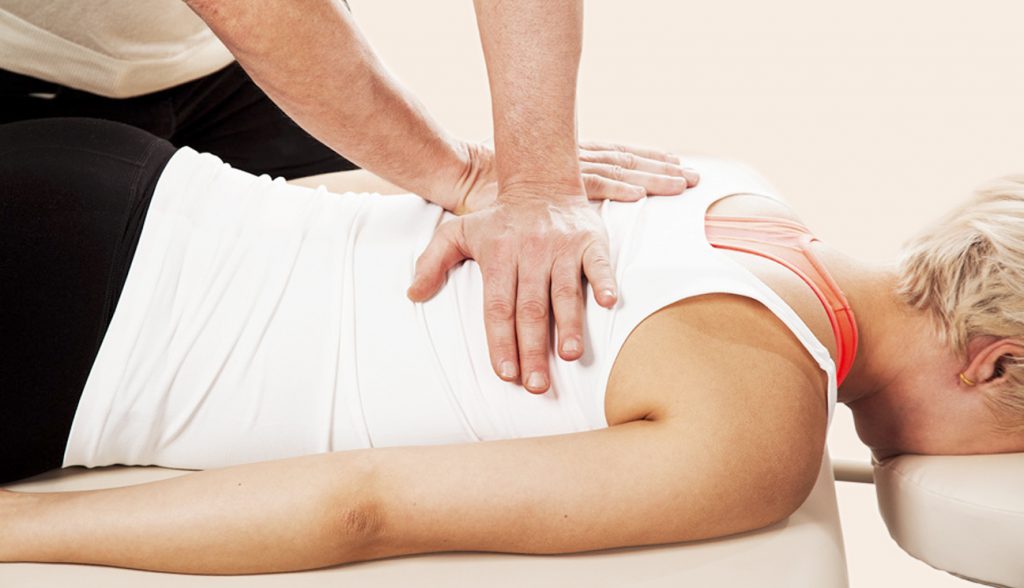 Another perk that can manifest comes from the fact that many people consider a chiropractic adjustment an inherently relaxing experience. The ministrations of a licensed chiropractor can feel not unlike a massage, and for many, there is a profoundly satisfying feeling on having one’s muscles and pressure points manipulated to optimal effect.

It has been said that there is no destination far enough to escape worry and trouble entirely. And that’s just life. But while everyone will have to take on their share of stress in their lives, we should never become used to the idea that constant, debilitating stress is somehow our natural state in these modern times. Fortunately, the stress in our lives is a struggle we can take steps to manage. Consult your doctor or trusted medical professional and discuss if chiropractic is the right solution for you.

Call or Visit Us Today!