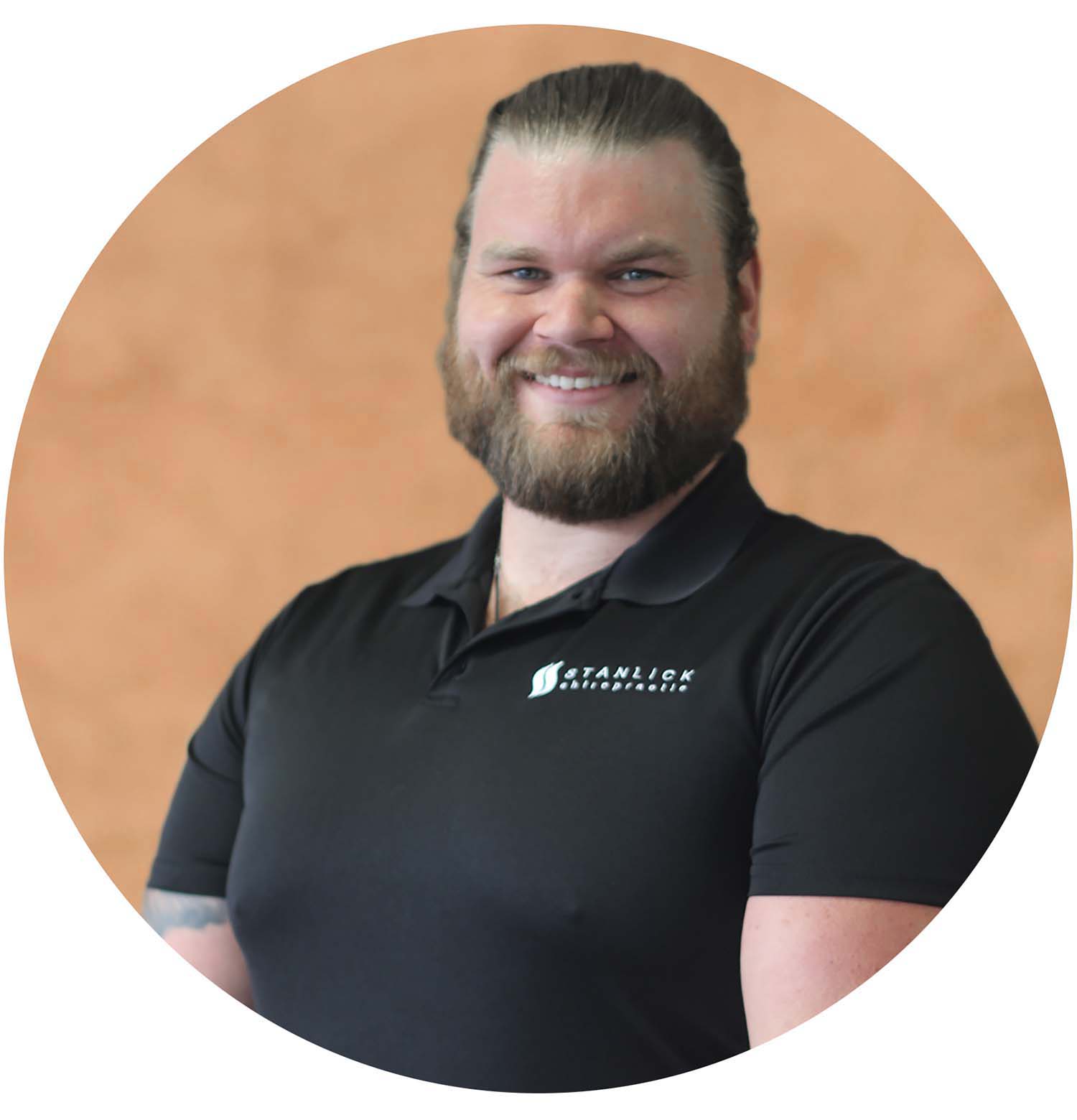 Dr. Jon was born and raised in New York. He grew up playing football which led him to Fordham University where he played all four years while obtaining his Bachelors degree in Biology. Shortly after, he earned his Strength and Conditioning certification to begin his journey entering the health and wellness field which led to Dr. Jon’s decision to continue his education and receive his Doctorate from Sherman College of Chiropractic in Spartanburg, SC. There he met his wife Korey and learned the value of southern living, as well as an appreciation for all things outdoors. When not treating patients, Dr. Jon loves weightlifting, competing in the Highland Games, golfing, and hiking with his wife and two boys, Coleman and Booker, and their German shepherd, Whitley. He has been taking care of patients for three years in the Murfreesboro area and is excited to continue that journey with Stanlick Chiropractic. He believes in a balanced approach to health and wellness with chiropractic at its center. Dr. Jon believes there is nothing in this world that can’t be fixed with a little chiropractic, a good workout, and a heartfelt laugh.