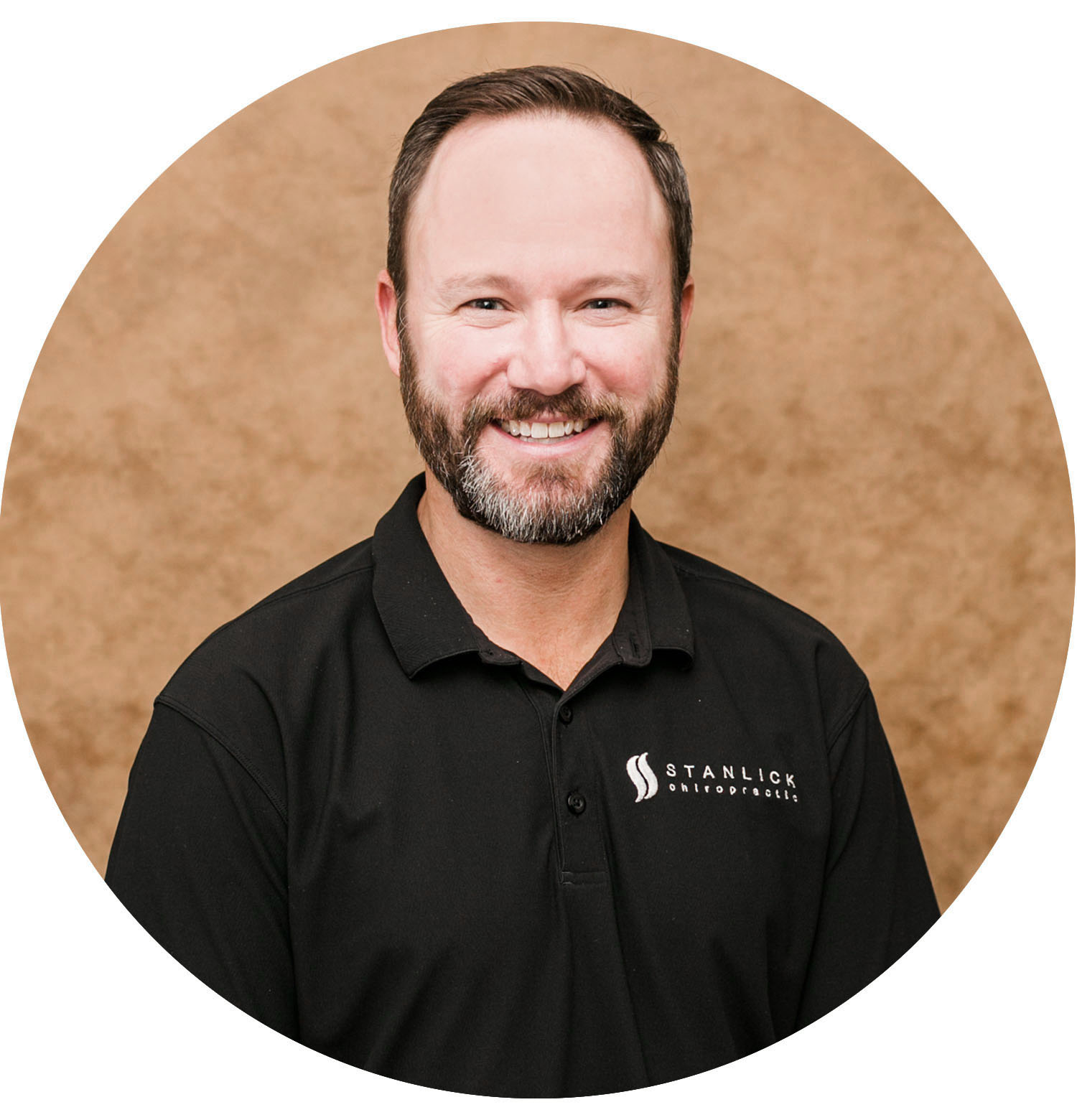 Dr. Stanlick is the founder and owner of Stanlick Chiropractic.  He is a native of Ontario, Canada but has called Murfreesboro, TN his home since 2004.  Dr. Stanlick first went to a chiropractor at the age of 13 after suffering a severe neck injury during a hockey game.  It was at that point Dr. Stanlick knew he wanted to be a chiropractor. After attending the University of Western Ontario to get his bachelor’s degree in Kinesiology he moved to Chicago Illinois to attend chiropractic school.  He graduated Magna Cum Laude with a Masters degree in Human Biology and a Doctorate in Chiropractic. After researching where he wanted to live and open his chiropractic office he chose to start his career in Murfreesboro TN.  Upon moving to Murfreesboro he met his amazing wife Roxanne and they now have 3 children together. Baine, Nash and Covie. Dr. Stanlick works tirelessly around the clock to ensure that when you walk into Stanlick Chiropractic it will be the best experience in health care you will ever have.   When he is not working, Dr. Stanlick enjoys watching his children compete in swim meets and coaching baseball. He enjoys traveling to Florida and Tims Ford lake with his family and friends in his off time. He is an avid golfer and has a bucket list goal to play the top golf courses in the country.  He is also not afraid to admit he is a die hard Pittsburgh Penguins Hockey fan while living in Nashville Predators territory. Go Pens!!!