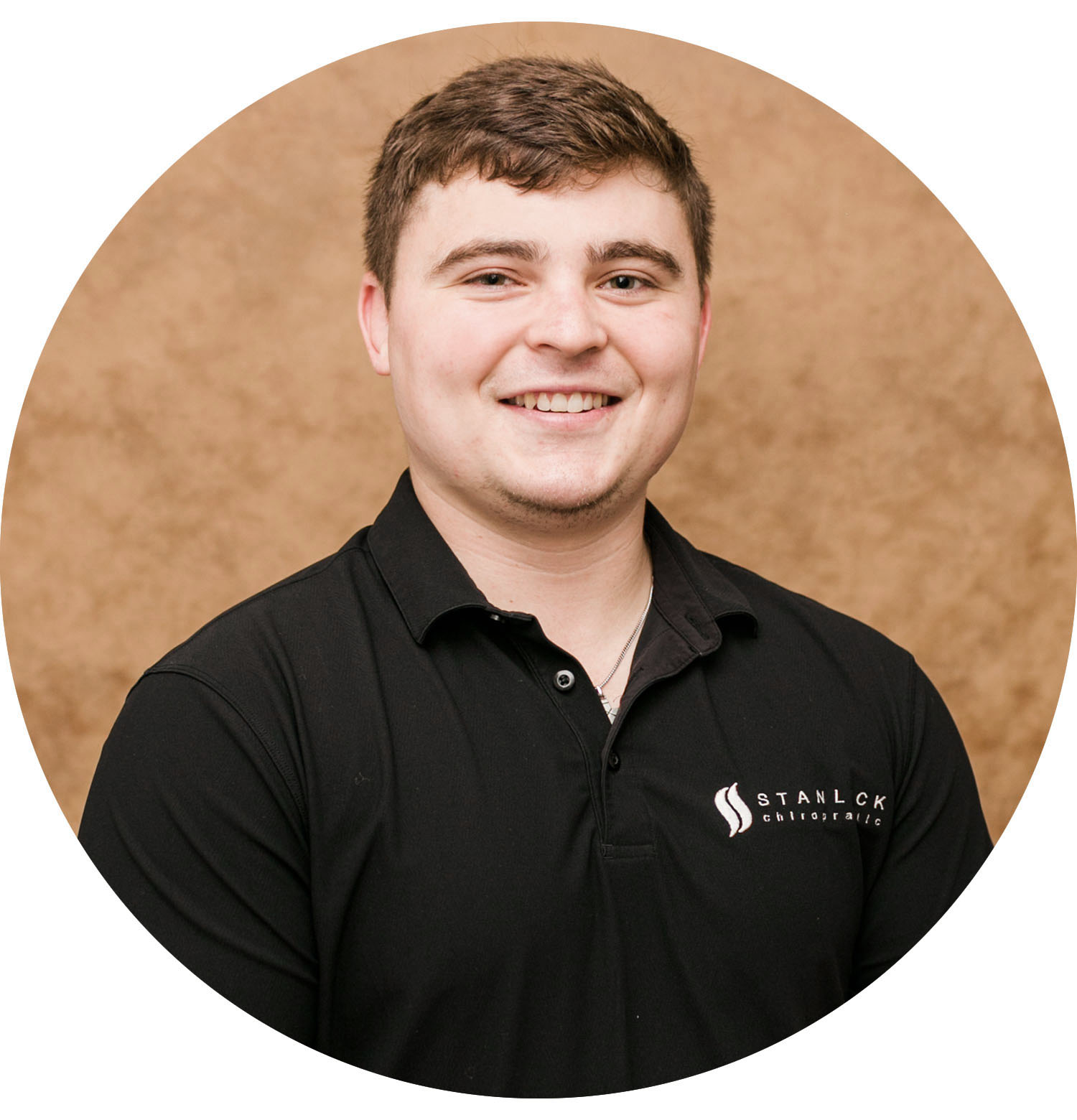 Dr. Webb was born and raised in the small town of Dixon, Illinois. Growing up he spent the majority of his time playing football, baseball, wrestling, roller hockey, as well as, enjoying the outdoors and boating on the Rock River with family and friends. His favorite childhood memories are from the fishing trip they’d take annually as a family vacation. He was working for a construction company in 2014 when he decided it was time to go back to school and get a bachelor’s degree. In 2017, Dr. Webb obtained a B.S. in Exercise Science from Life University in Marietta, Georgia, and continued his education at Palmer College of Chiropractic in Davenport, Iowa where he earned his Doctorate of Chiropractic. He enjoys hunting, camping, hiking, and spending time with his fiancé, Kelsie, and yellow lab, Daisy in their new, and very first, home in Woodbury. Dr. Webb knew from a young age he wanted to help and serve others in some way. When he saw the impact his uncle had made on his community through chiropractic care, he knew then that was the path he wanted to take. Dr. Webb believes chiropractic care plays an imperative role in, not only, acute or chronic pain but maintaining health and wellness as well.